How To Prevent Your Pipes From Bursting During Calgary Winter 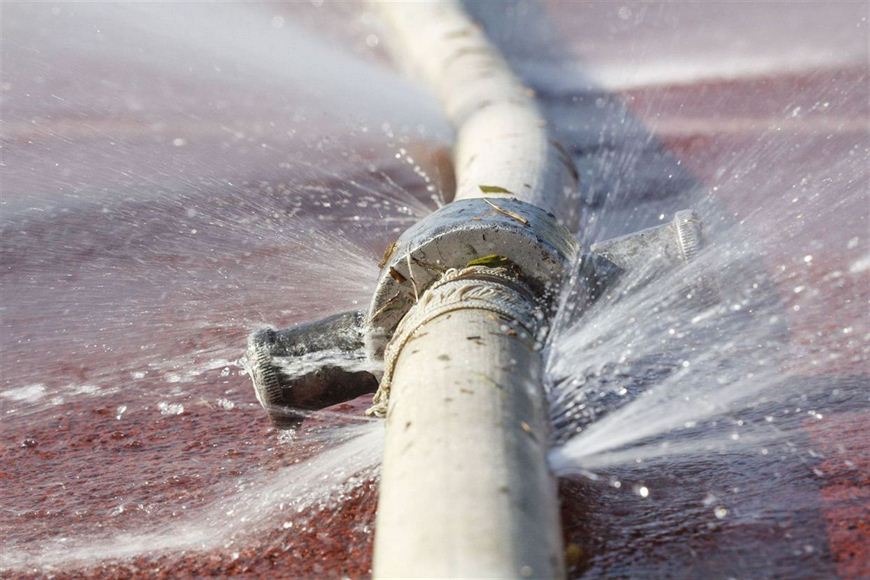 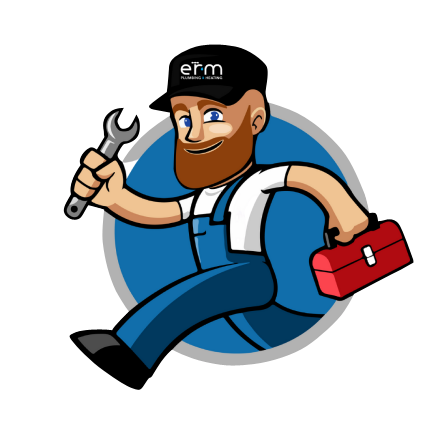 As a Calgary plumbing and heating company, we get many calls during the winter season for burst pipes. With the harsh weather and freezing temperatures, it is very important to be proactive and get our homes winter ready. Winterizing your pipes will help us prevent burst pipes and water leaks that can cost thousands in repair!

Why is it important to winterize your outside taps according to a Calgary plumber?

Step 1: Go inside the house to find where the shutoff valve servicing those outside taps.

Usually you’ll find your valve in the basement of the house and particularly in the mechanical room.

Step 2: Now that you’ve found the shut off valve servicing the outside taps, it is time to drain and turn it off to prevent the pipes from bursting.

In our video, you can see it is in the off position. This is a quarter-turn shut off valve. Usually in the on position, the handle is parallel with the pipe. In our situation because right now it is winter, it’s off. It is perpendicular (straight line up) with the pipe. This is the correct position for your shut off valve for the winter.

Step 3: After you’ve set it to the off position, please go outside and open both taps so the pressure releases the water, freezing and pipe bursts are prevented.

Once you come back inside, you’ll find a small cap. You open it and any water left will start dripping and after all the water is gone, you can turn the cap off.

Step 4: Now make sure that all the water is drained from the pipe.

Now, you go outside and turn off your taps and the work is done!

Important note: For other models of shut off valves, there are multiple turns to turn it off. To turn it off, it’s a clockwise turn. All of them will have a little cap. That cap also is very useful to identify your shut off valve. Sometimes in mechanical rooms, you will find more than one shut off valve. In our situation we have 4, but by finding this cap, it’s telling us it’s the outside tap.

If you have any questions at all or need assistance please give us a call. We would love to assist you and best of all we offer FREE home assessments! 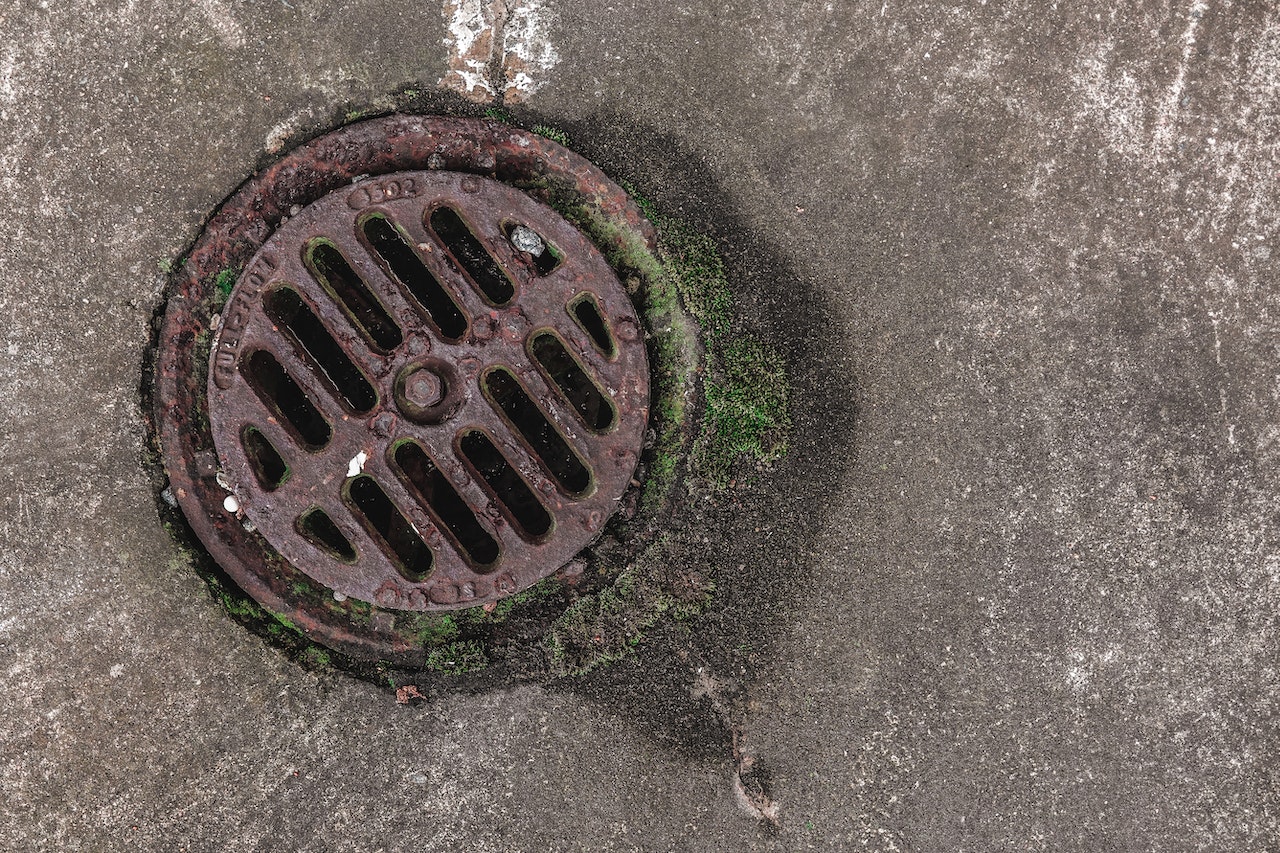 Without proper drainage, water can seep into the foundation of a home and cause severe damage. 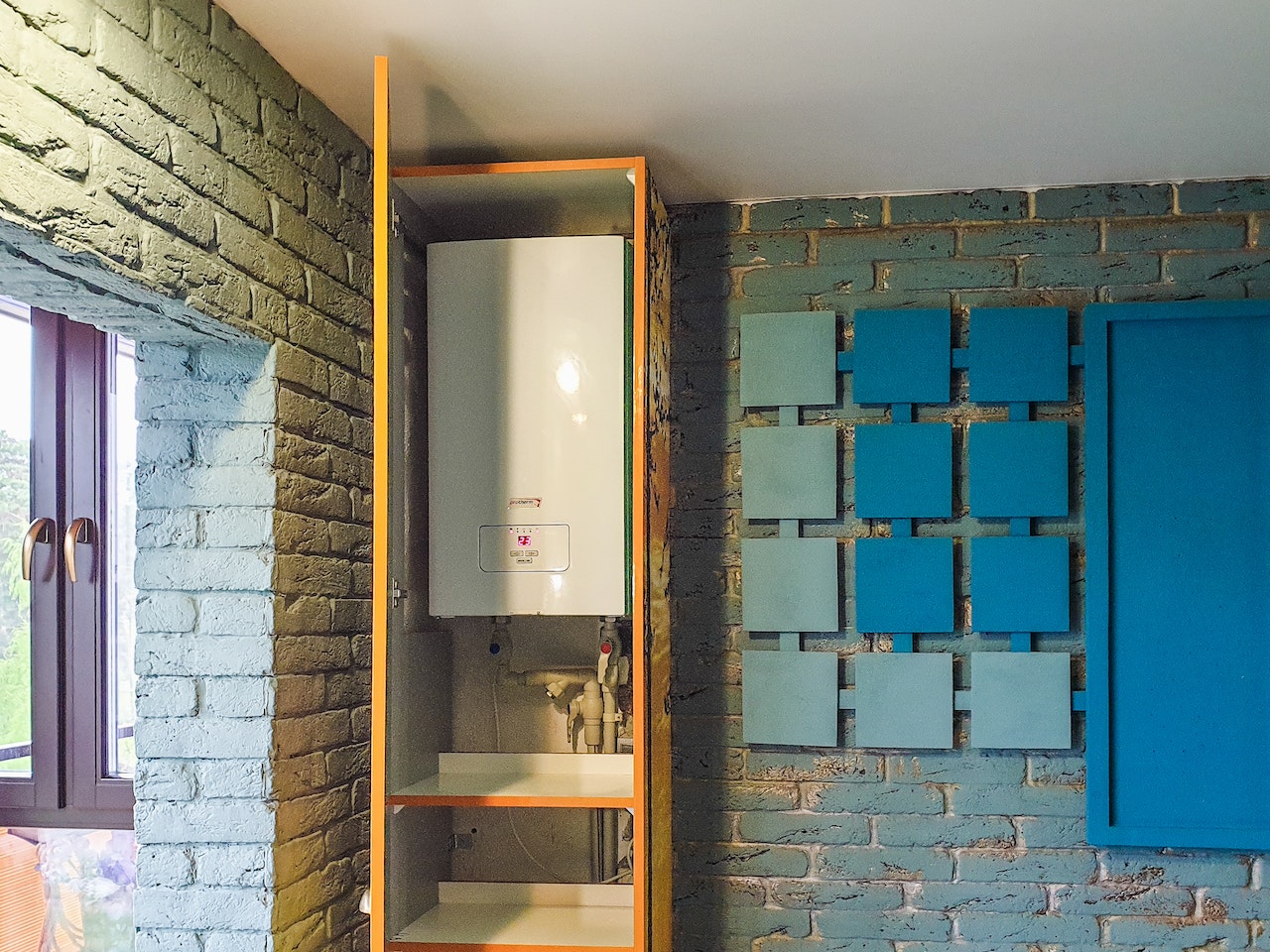 Let us now understand bad heater noise and how to deal with them properly. Read on to know more!

A tankless water heater can be a great investment for your home.